You have 0 item(s) in your shoppingbasket.

We welcome you to the website of Succulent Tissue Culture (S.T.C.).
Robert Wellens started in 1995 STC which has grown to a medium-sized tissue culture laboratory mainly focussed on the in vitro multiplication of rare and endangered succulent plants, which include many plants like Haworthia, Aloe, Gasteria but also Echeveria, Dracaena, Bulbine, Agave, Yuca and many more succulent plants.

Beside the production of rare succulents, STC acts as a research-partner in developping new protocols enhancing ornamental plant breeding.
STC has a state-of-the-art cleanroom facility and produces rare and  endangered plants, some even being extinct in their natural habitat.

Tissue culture techniques offer us a range of different approaches to establish a reliable in vitro protocol to multiply all sorts of succulent plants. Robert and his wife Teresa are daily working on improving standard protocols, inventing new ways of production technology and implementing these to produce supreme collectors items.

Our techniques vary from single axilliairy plant reproduction to organogenesis and embryogenesis on calli from a specific range of (succulent) plants.
Mutation-induction, haploid- and tetraploid-induction and all sorts of specific techniques are used to produce wonderful one-only supreme collectors items mainly in the field of variegated succulent plants. 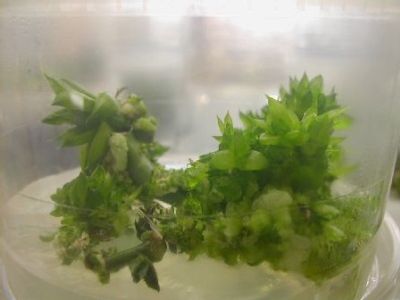 Our aim is to provide interested collectors with extremely rare plants on one hand and to protect against illegal collection and plant destruction in habitat on the other hand.
With the use of tissue culture there is  less need to collect habitat plants and in this way STC hopes to contribute to keep the world heritage of succulent plants existing.

Brief history of STC.
Robert and Teresa Wellens, directors of STC, started STC in 1995.
Started in a 10 m2 garage in 1995, STC expanded in 1998 to a bigger lab-unit in Steenbergen. There we rented a small lab and very small growth room. In those days we started to produce the first succulents beside a growing number of flower crops. 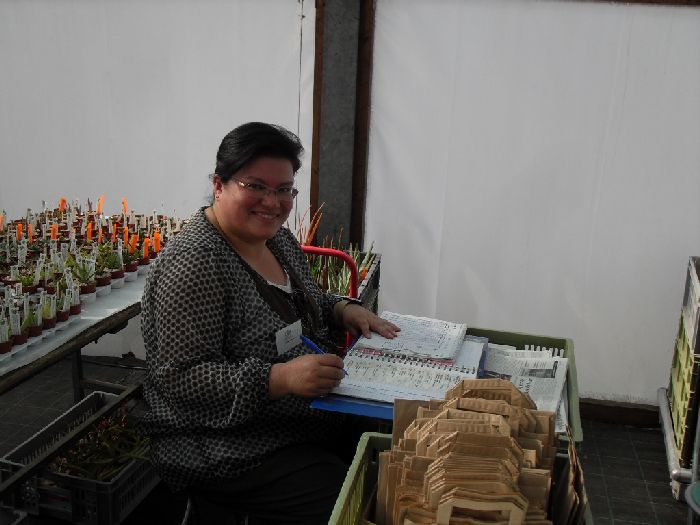 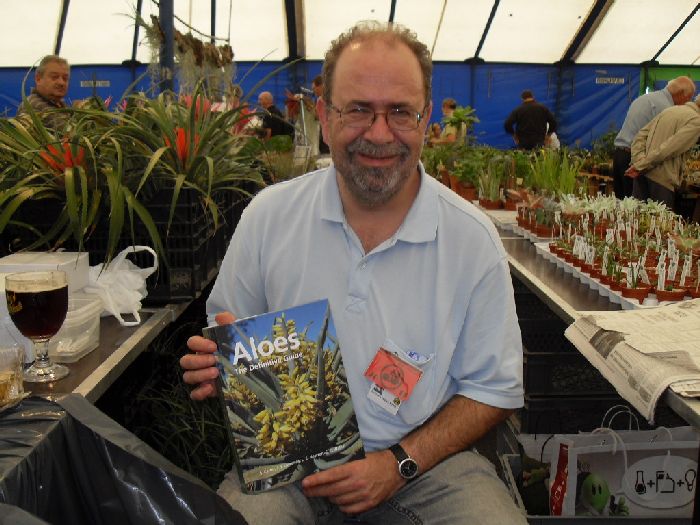 In the next year the amount of work on succulents grew extensively so that we had to look for a much bigger lab and enough greenhouse space to grow all the succulents. It was clear that we would focus on specific succulent plants.
In the meantime Robert further developped his work and techniques on the extremely rare and much desired variegated succulents.
In 2005 we found a place for sale in Sint-Maartensdijk and in november 2005 we bought about 3 hectares of land on which an old greenhouse of 1000 m2 was located.

Next to the greenhouse Robert and Teresa built a 500 m2 laboratory unit including 3 computer-controlled growthrooms and a tissue culture laboratory and in july 2008 we moved from Steenbergen to our new location.

In 2011 we completed a corridor which connected the greenhouse to the building were all the plants are being produced.

In 2016 STC decided to focus only on the production of highly desired, very rare one-only supreme succulent collectors plants, mainly variegates and other mutated new forms. We stopped producing whole-sale (large) quantities and also did not continue with bedding-flower productions.

One of the top inventions of STC is the induction of variegation into (succulent) plants.
Robert Wellens started his first experiments in 2003 and finally achieved to end up with a successful protocol of producing all sorts of variegates, not only succulent plants. Our variegated Haworthias, Aloes, Agaves and Yucca's are already famous around the world !
All of the variegates that STC produces are sold in the plant auction. No variegated plants are sold in the webshop or in any numbers. 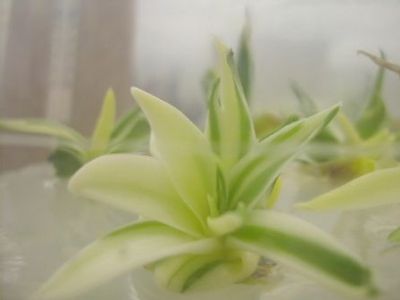